I wonder if he was being blackmailed to send national security stuff to Wikileaks because he was a pedophile?

Of course this is what happened. Even so, I’m surprised Schulte’s dirty little secret didn’t derail his intel career much sooner than it did. 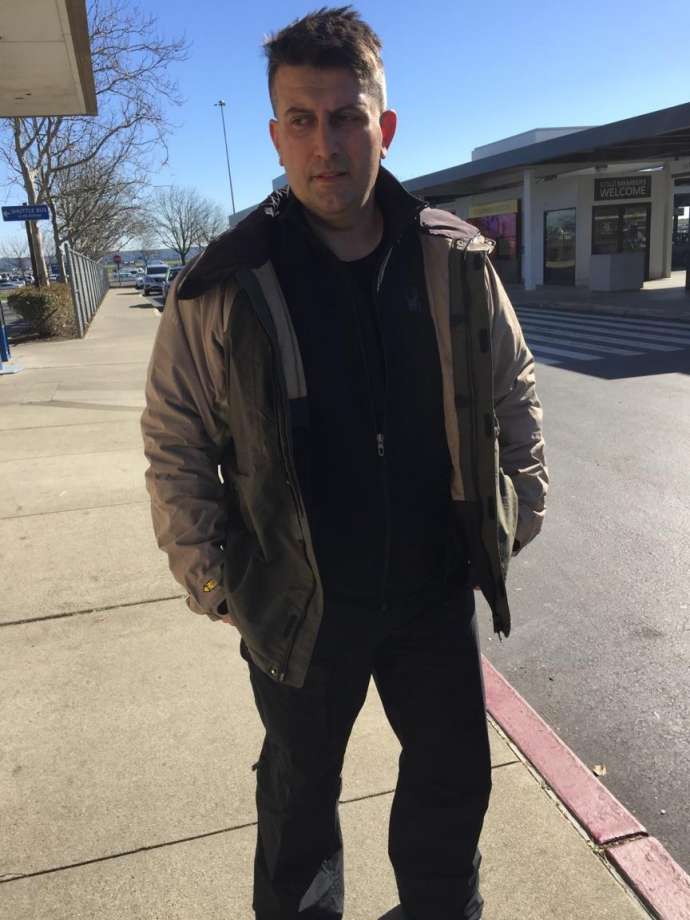 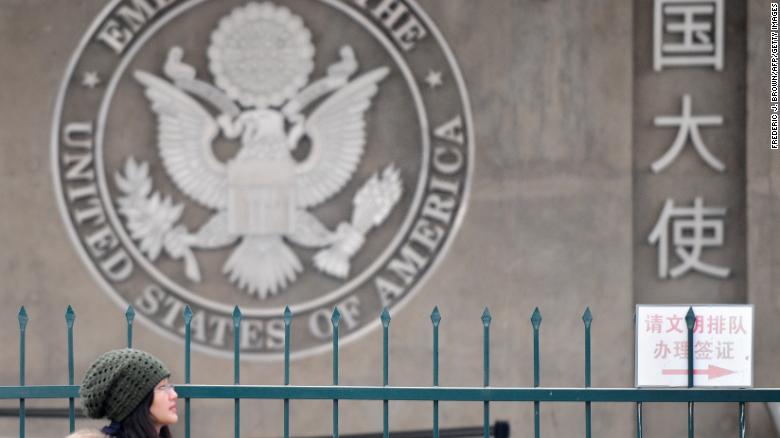 This is supposed to be the latest on Joshua Adam Schulte, the former CIA worker suspected of passing hacking secrets to WikiLeaks. This case raises so many questions:

All of these parts mentioned in this case seem like they’ve been carefully chosen to paint a picture. Bottom line: If Schulte did leak the classified material, he should go to jail. If he willingly collected child pornography, he should go to jail. The onus is on the government to prove these charges (or possible charges) and so far I have not seen much to convince me.

Joshua Adam Schulte, the former CIA worker suspected of passing the agency’s hacking secrets to WikiLeaks, previously posted the source code for an internal CIA tool to his account on the public code-sharing site GitHub, The Daily Beast has learned.That potential red flag was apparently missed by the spy agency just months after Edward Snowden walked out of the National Security Agency with a thumb drive of secrets in 2013. A spokesman for the CIA declined to comment.Schulte, 29, worked at the CIA from 2010 to 2016. He was raided by the FBI on March 23, 2017, roughly two weeks after Julian Assange began releasing 8,000 CIA files under the rubric “Vault 7.” The files had been copied from an internal agency wiki sometime in 2016, and contained documentation and some source code for the hacking tools used by the CIA’s intrusion teams when conducting foreign surveillance. 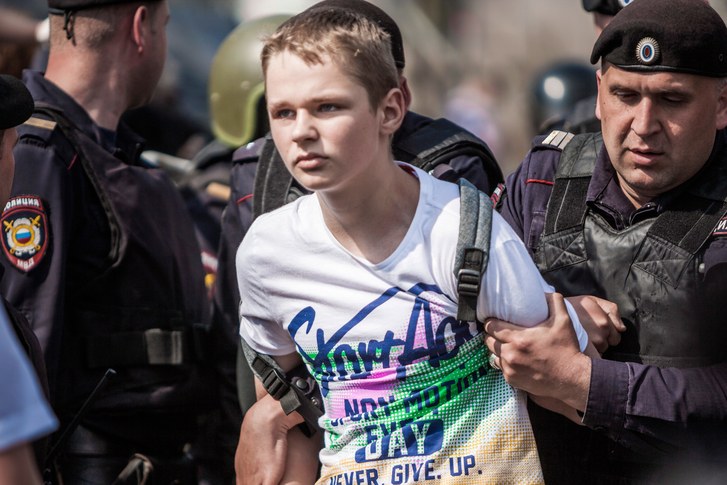 A few hours after Putin took his fourth oath of office, in Moscow, Attorney General Jeff Sessions addressed a law-enforcement conference in Scottsdale, Arizona. He pledged to separate families that are detained crossing the Mexico-U.S. border. “If you are smuggling a child, then we will prosecute you and that child will be separated from you,” Sessions said. The Attorney General did not appear to be unveiling a new policy so much as amplifying a practice that has been adopted by the Trump Administration, which has been separating parents who are in immigration detention from their children. The Times reported in December that the federal government was considering a policy of separating families in order to discourage asylum seekers from entering. By that time, nonprofit groups were already raising the alarm about the practice, which they said had affected a number of families. In March, the American Civil Liberties Union filed a class-action lawsuit on behalf of the hundreds of families that had been separated when they entered the country with the intention of seeking asylum.

The practice, and Sessions’s speech, are explicitly intended as messages to parents who may consider seeking asylum in the United States. The American government has unleashed terror on immigrants, and in doing so has naturally reached for the most effective tools.

Source: Taking Children from Their Parents Is a Form of State Terror | The New Yorker

This is a great story on a Savannah police officer who left the C.I.A. to help make his own neighborhood a better place, forgoing a large salary to do so. He’s a thinking cop who, rather than always reach for his gun, applies thinking to each situation to reach the best outcome. 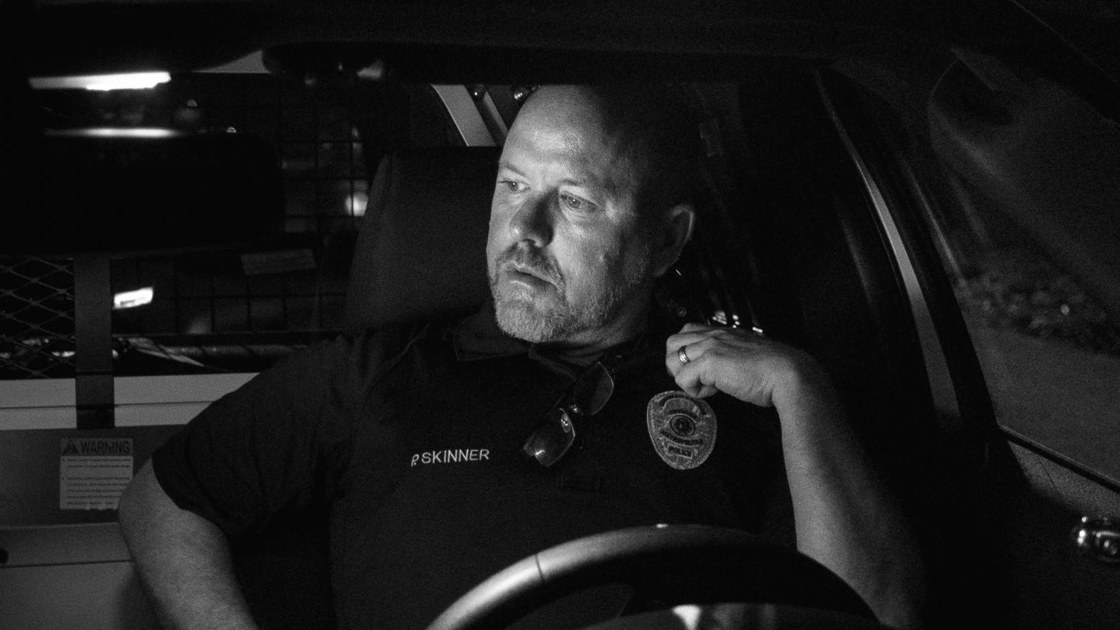 Georgia’s law-enforcement-training program does not teach recruits to memorize license plates backward in mirrors. Like many of Skinner’s abilities, that skill was honed in the C.I.A. He joined the agency during the early days of America’s war on terror, one of the darkest periods in its history, and spent almost a decade running assets in Afghanistan, Jordan, and Iraq. He shook hands with lawmakers, C.I.A. directors, the King of Jordan, the Emir of Qatar, the Prime Minister of Singapore, and Presidents of Afghanistan and the United States. “I became the Forrest Gump of counterterrorism and law enforcement,” he said, stumbling in and out of the margins of history. But over the years he came to believe that counterterrorism was creating more problems than it solved, fuelling illiberalism and hysteria, destroying communities overseas, and diverting attention and resources from essential problems in the United States.

Meanwhile, American police forces were adopting some of the militarized tactics that Skinner had seen give rise to insurgencies abroad. “We have to stop treating people like we’re in Fallujah,” he told me. “It doesn’t work. Just look what happened in Fallujah.” In time, he came to believe that the most meaningful application of his training and expertise—the only way to exemplify his beliefs about American security, at home and abroad—was to become a community police officer in Savannah, where he grew up.

Source: The Spy Who Came Home | The New Yorker

This is why you don’t ever use debit cards for anything. It is also a story for why crooks continue to get away with these crimes of fraud: we are essentially powerless to prevent it. 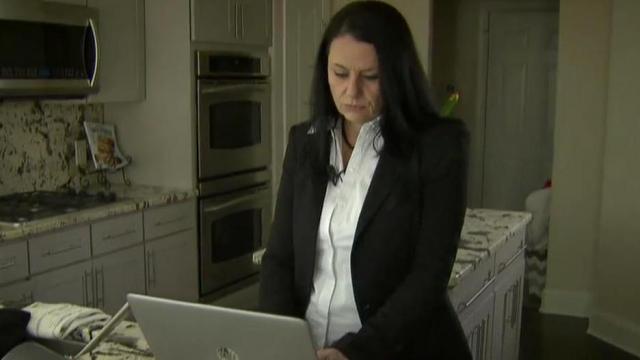 How far would you go to track down someone who used your debit card number? When a Raleigh woman became a victim, she took matters into her own hands.After she was robbed of $4,500, Amy Milslagle launched her own investigation to catch the thief.

“I used to use my debit card daily, multiple times a day — pretty much for everything,” said Milslagle.Then, last February, her debit card stopped working. 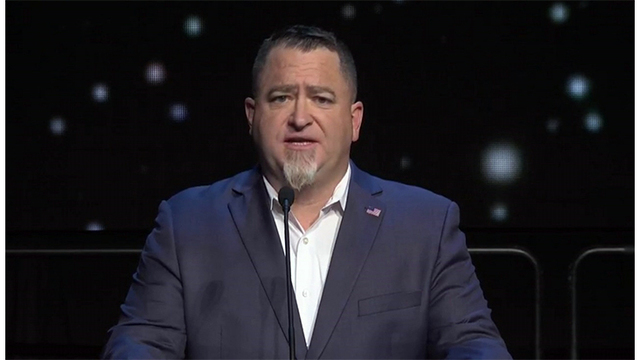 Lock this guy up and throw away the key. 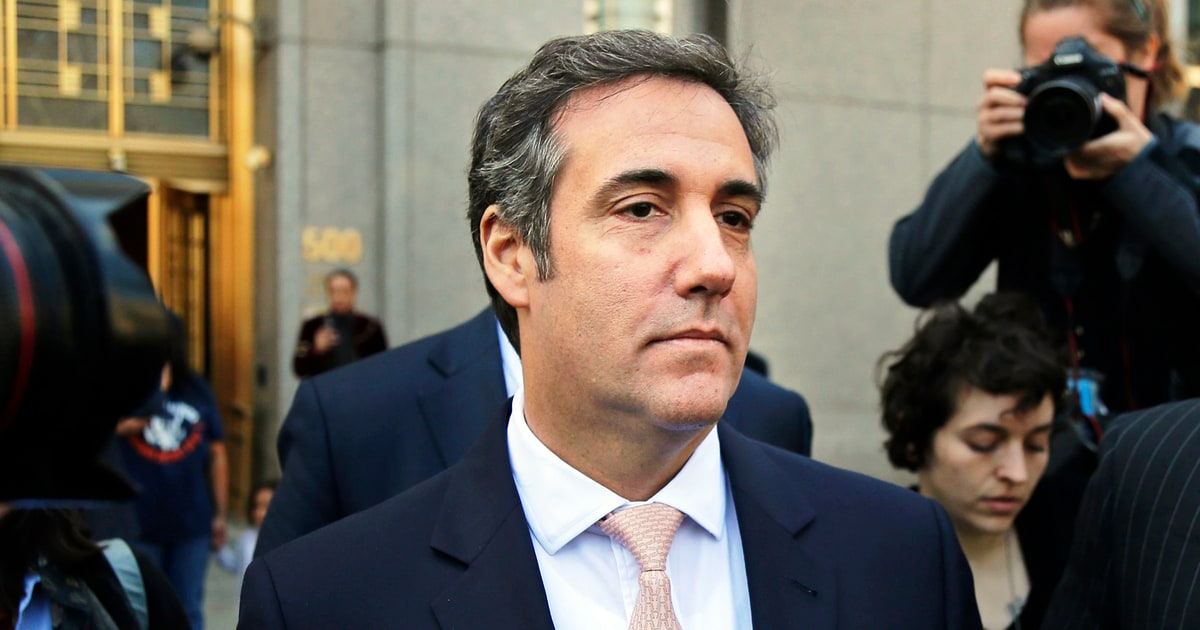 A few years before he started working for Donald Trump, and long before he gave legal advice to people like Fox News personality Sean Hannity, Michael D. Cohen had a different kind of clientele. Cohen roamed the courthouses of New York City, filing lawsuits on behalf of people with little means who were seeking compensation for the injuries they suffered in car collisions. Many personal-injury lawyers make their living this way, but there was something striking about Cohen’s cases: Some of the crashes at issue didn’t appear to be accidents at all.

A Rolling Stone investigation found that Cohen represented numerous clients who were involved in deliberate, planned car crashes as part of an attempt to cheat insurance companies. Furthermore, investigations by insurers showed that several of Cohen’s clients were affiliated with insurance fraud rings that repeatedly staged “accidents.” And at least one person Cohen represented was indicted on criminal charges of insurance fraud while the lawsuit he had filed on her behalf was pending. Cohen also did legal work for a medical clinic whose principal was a doctor later convicted of insurance fraud for filing phony medical claims on purported “accident” victims. Taken together, a picture emerges that the personal attorney to the president of the United States was connected to a shadowy underworld of New York insurance fraud, a pervasive problem dominated by Russian organized crime that was costing the state’s drivers an estimated $1 billion a year.