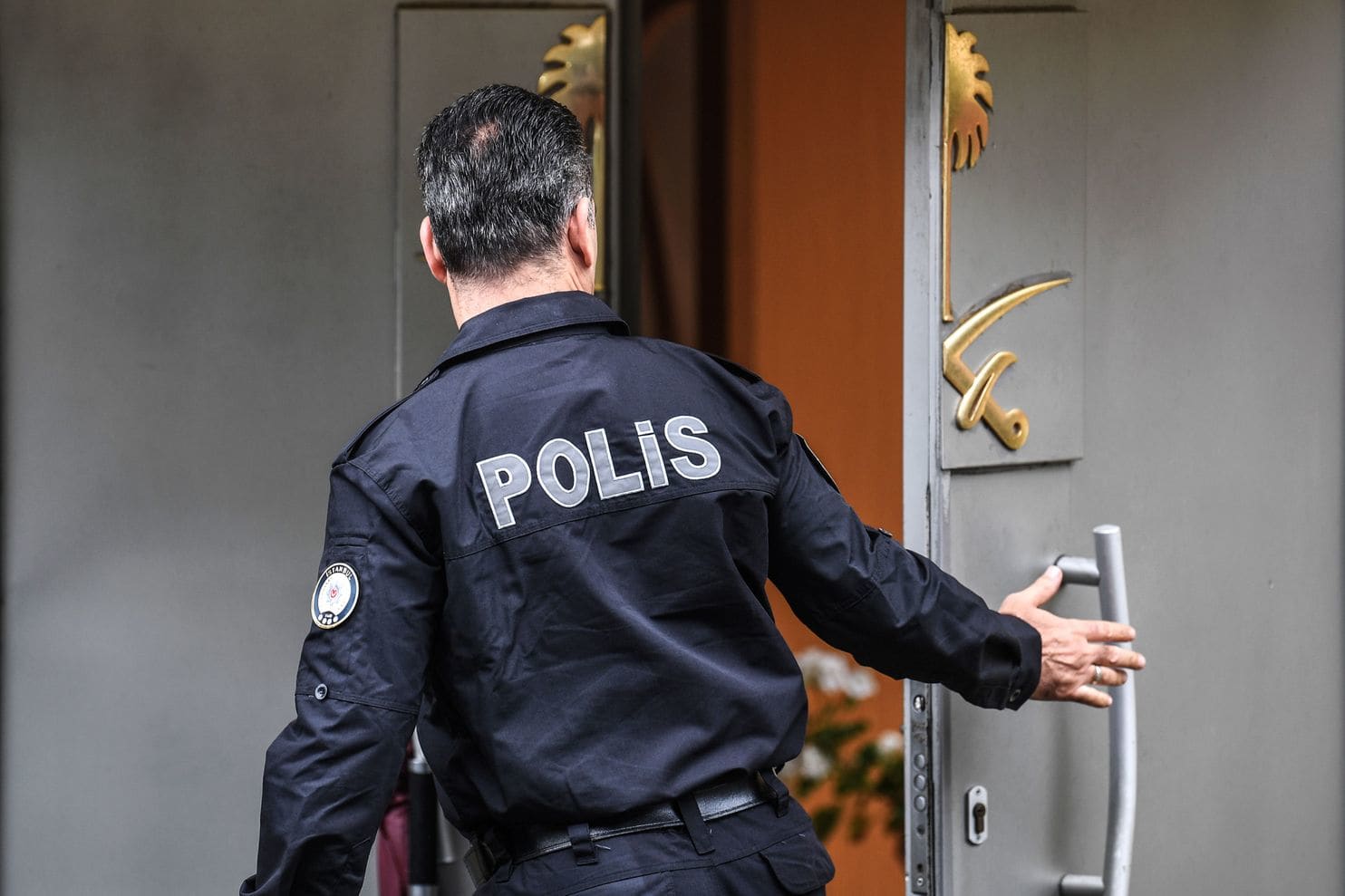 The Saudis are screwed.

The Turkish government has told U.S. officials that it has audio and video recordings that prove Washington Post columnist Jamal Khashoggi was killed inside the Saudi consulate in Istanbul this month, according to U.S. and Turkish officials.

The recordings show that a Saudi security team detained Khashoggi in the consulate after he walked in Oct. 2 to obtain an official document before his upcoming wedding, then killed him and dismembered his body, the officials said.

The audio recording in particular provides some of the most persuasive and gruesome evidence that the Saudi team is responsible for Khashoggi’s death, the officials said.

“The voice recording from inside the embassy lays out what happened to Jamal after he entered,” said one person with knowledge of the recording who, like others, spoke on the condition of anonymity to discuss highly sensitive intelligence.

“You can hear his voice and the voices of men speaking Arabic,” this person said. “You can hear how he was interrogated, tortured and then murdered.”

Source: Turks tell U.S. officials they have audio and video recordings that support conclusion Khashoggi was killed – The Washington Post