Wouldn’t it be cool if you could “flash magnetize” ferrous metal? Put a current or magnetic field into something, magnetize it, remove power/field and STILL have it be magnetic? And more importantly, demagnetize it instantly. Passive electromagnetism. I know you can impart magnetism into certain things but how strongly can this be done?

This may all be simple stuff to others, I don’t know. It’s been a while since I’ve played with magnets and motors so I’ve forgotten a lot. Seems useful to have an electromagnet which only uses electricity to change its state.

Update: This is exactly what I need: an Electropermanent magnet. Interesting!

For the past few years I’ve been getting a chip in my front tooth patched by my dentist. This patch will last anywhere between 8 months to as short as one hour before it pops off and I have to get it done again. I’m not a fan of the look of this chipped tooth but I can’t keep getting it patched, either. My dentist, recommended I get orthodontics to help keep my teeth from smacking together and dislodging the patch.

The orthodontist recommended by my dentist put a hefty price tag on moving my teeth and I just couldn’t justify the cost. I put that on hold before I checked out Smile Direct Club (SDC). SDC would use the same invisible aligners (InvisAlign) that the orthodontist would use but the cost would be less than two-thirds the price. The downside is I wouldn’t receive personal care from an orthodontist. I decided to go for it, since I have had three years of orthodontics experience as a teenager and know what to expect.

So far, it’s been so good. I put in my first aligners a week ago Saturday and began my second one this past Saturday. My teeth ached a bit for most of the first week but by that Wednesday I felt comfortable enough wearing them that I didn’t mind them anymore. There’s no question that my teeth have shifted in the 9 days I’ve worn the aligners, so I have no doubt that they’re working. And I’ve become a bit obsessed with wearing them.
END_OF_DOCUMENT_TOKEN_TO_BE_REPLACED 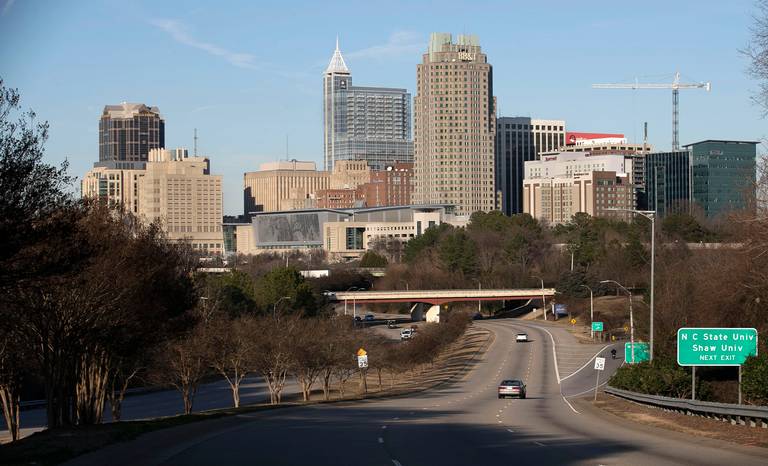