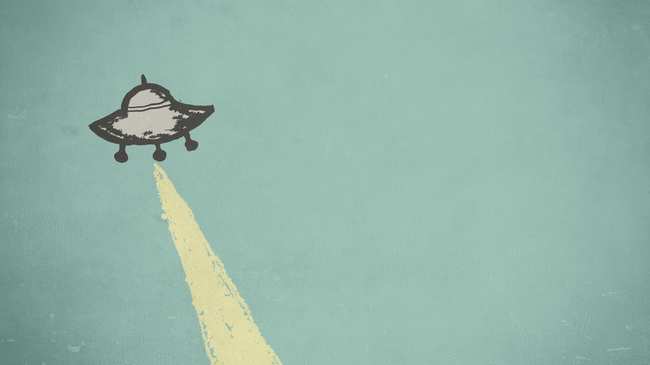 With the Navy’s recent revelation that its pilots have been regularly spotting unidentified flying objects, some of those in the UFO community who were once thought crazy now have some concrete evidence to point to. And the regular spate of mainstream news stories about UFO sightings has inspired a new generation of UFO hunters and researchers.

I’m regularly asked why I, a 32-year-old man with a good job and a young family spent six years researching the UFO subculture. Simply put, I find the culture and the people fascinating.

Ufology has always been a counter-cultural movement. Faced with decades of ridicule, the UFO community has always been the underdog. I like underdogs. But unidentified flying objects have made a cultural comeback, and the last two years have seen a huge growth in popular media coverage of this curious phenomenon and the people who explore it. It seems that UFOs have become all the rage, and this popular resurgence is inspiring a young new breed of UFO researchers and hunters.

Ten feet before us, a sewer pipe made out of limestone spews yellow-brownish insults into the reef ecosystem. The pipe’s mouth is barely visible through the cluster of baitfish and foragers, a silver mass of twitch and glide binging on nutrients long processed and evacuated by Broward County taxpayers. A goliath grouper bullies its way through and enters the pipe to feed. I’m told to watch out for fishing lines—an entanglement hazard for the sub’s thrusters. The Hollywood outfall pipe serves as a popular fishing spot, toilet to table. 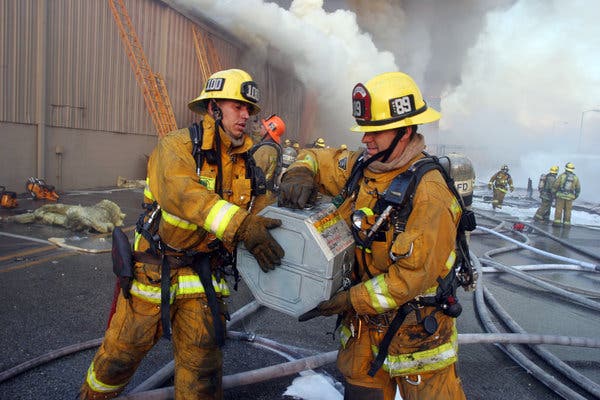 This is astonishing. As an IT guy, I have been responsible for backups. How Universal could be so careless with priceless audio tapes just boggles my mind.

Eleven years ago this month, a fire ripped through a part of Universal Studios Hollywood.

At the time, the company said that the blaze had destroyed the theme park’s “King Kong” attraction and a video vault that contained only copies of old works.

But, according to an article published on Tuesday by The New York Times Magazine, the fire also tore through an archive housing treasured audio recordings, amounting to what the piece described as “the biggest disaster in the history of the music business.”

As trade tensions rise between the U.S. and China, rare earth minerals are once again in the political spotlight. Today Chinese mines and processing facilities provide most of the world’s supply, and Chinese leader Xi Jinping has hinted about using this as political leverage in trade negotiations with U.S. President Donald Trump’s administration. But in the long run, many experts say the global market involving these materials would likely survive even if China completely stopped exporting them. 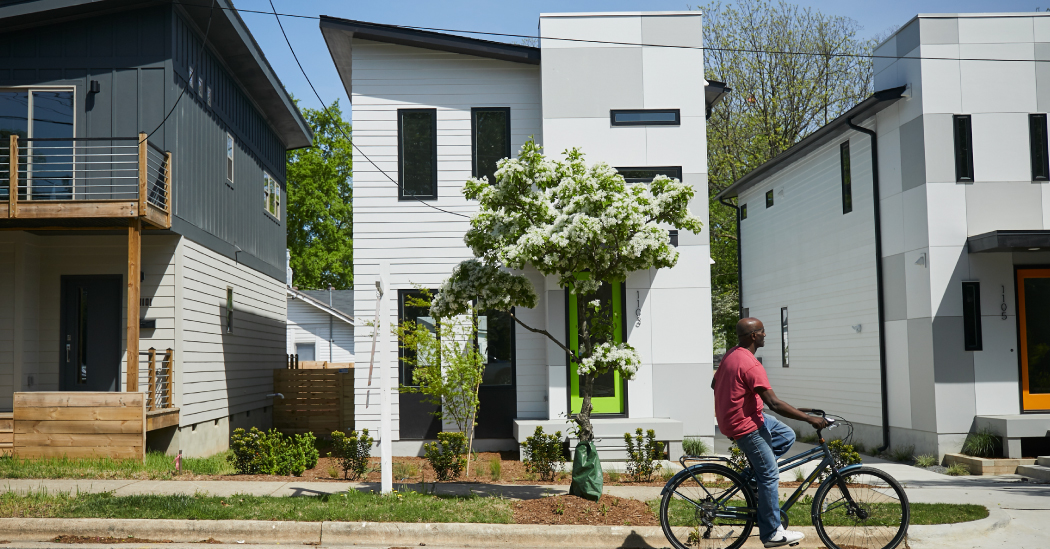 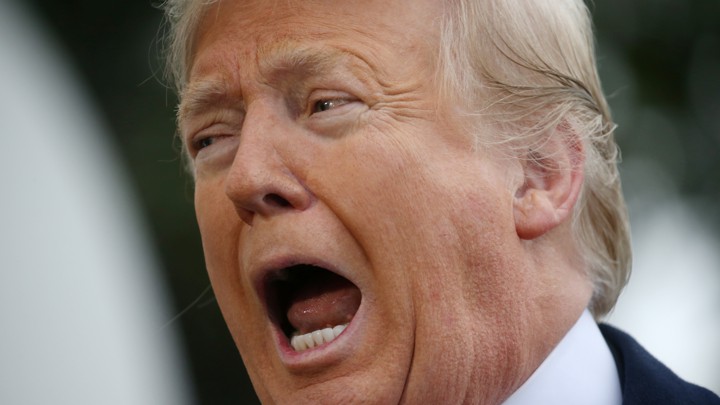 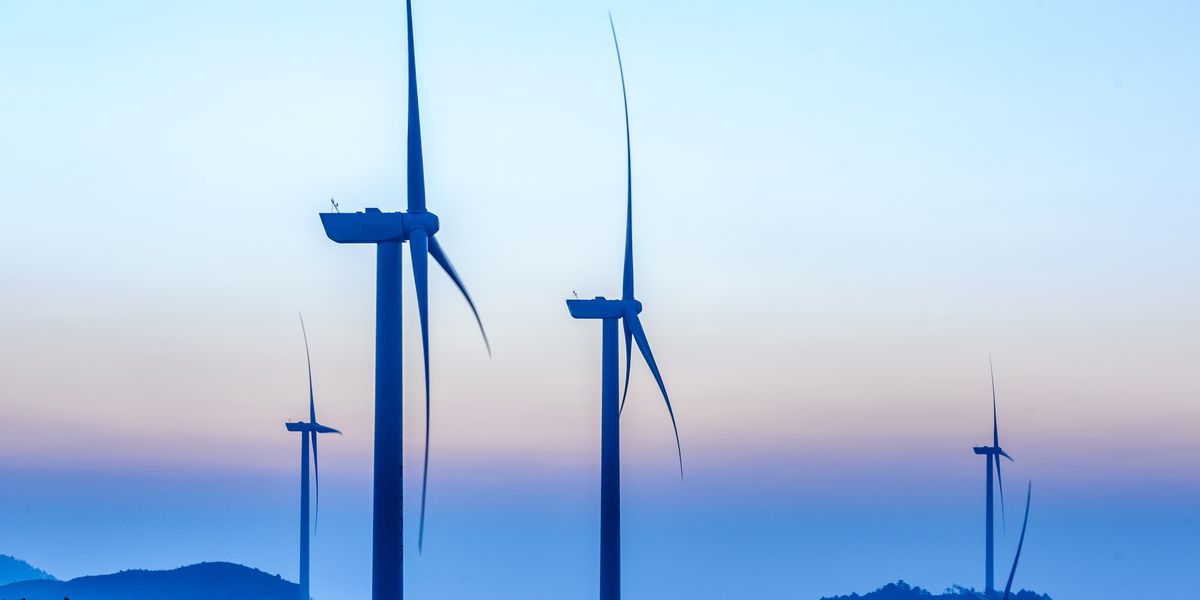