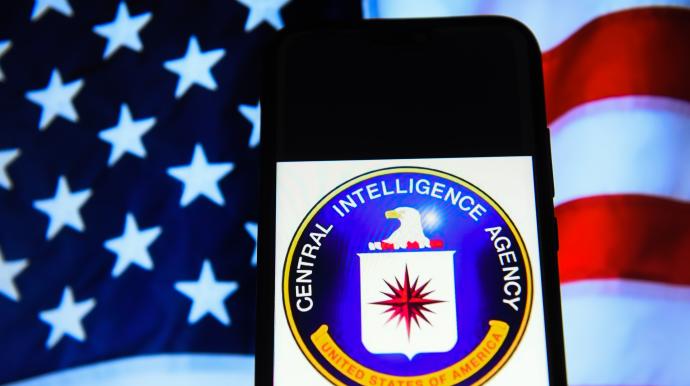 When hackers began slipping into computer systems at the Office of Personnel Management in the spring of 2014, no one inside that federal agency could have predicted the potential scale and magnitude of the damage. Over the next six months, those hackers — later identified as working for the Chinese government — stole data on nearly 22 million former and current American civil servants, including intelligence officials.

The data breach, which included fingerprints, personnel records and security clearance background information, shook the intelligence community to its core. Among the hacked information’s other uses, Beijing had acquired a potential way to identify large numbers of undercover spies working for the U.S. government. The fallout from the hack was intense, with the CIA reportedly pulling its officers out of China. (The director of national intelligence later denied this withdrawal.)Personal data was being weaponized like never before. In one previously unreported incident, around the time of the OPM hack, senior intelligence officials realized that the Kremlin was quickly able to identify new CIA officers in the U.S. Embassy in Moscow — likely based on the differences in pay between diplomats, details on past service in “hardship” posts, speedy promotions and other digital clues, say four former intelligence officials. Those clues, they surmised, could have come from access to the OPM data, possibly shared by the Chinese, or some other way, say former officials.

The OPM hack was a watershed moment, ushering in an era when big data and other digital tools may render methods of traditional human intelligence gathering extinct, say former officials. It is part of an evolution that poses one of the most significant challenges to undercover intelligence work in at least a half century — and probably much longer.The familiar trope of Jason Bourne movies and John le Carré novels where spies open secret safes filled with false passports and interchangeable identities is already a relic, say former officials — swept away by technological changes so profound that they’re forcing the CIA to reconsider everything from how and where it recruits officers to where it trains potential agency personnel. Instead, the spread of new tools like facial recognition at border crossings and airports and widespread internet-connected surveillance cameras in major cities is wiping away in a matter of years carefully honed tradecraft that took intelligence experts decades to perfect.

Source: ‘Shattered’: Inside the secret battle to save America’s undercover spies in the digital age