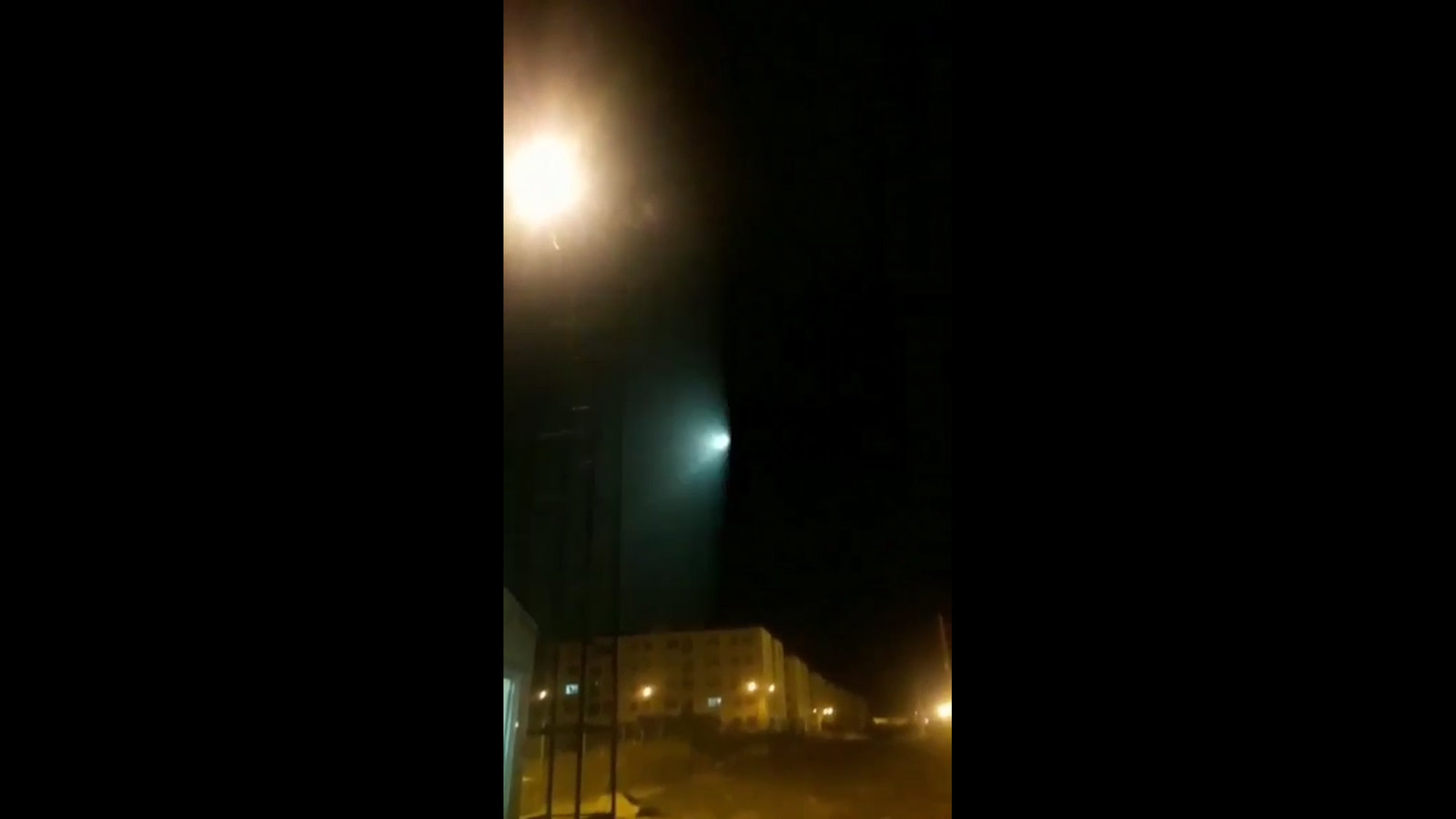 Called this yesterday. Loss of a single engine won’t down a plane and Iranian officials declared it a mechanical problem before the fires were even out. Condolences to the victims.

WASHINGTON — An Iranian missile accidentally brought down a Ukrainian jetliner over Iran this week, killing everyone aboard, American and allied officials said on Thursday, adding a tragic coda to the escalated military conflict between Washington and Tehran.

Prime Minister Justin Trudeau of Canada said his country had intelligence that an Iranian surface-to-air missile brought down the jetliner, which was carrying 63 Canadians among its some 176 passengers and crew. Mr. Trudeau said his conclusion was based on a preliminary review of the evidence but called for a full investigation “to be convinced beyond all doubt.”