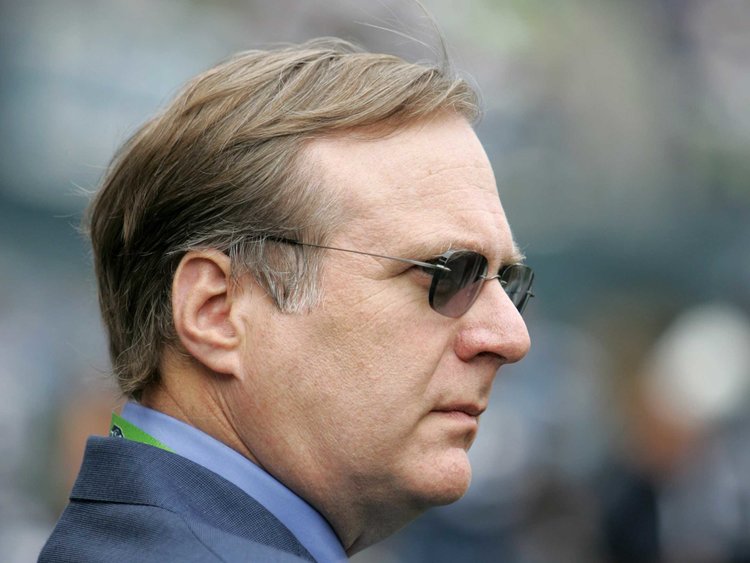 Paul Allen, co-founder of Microsoft, died yesterday at the age of 65. While I dissed him in the past for being a patent troll, Allen was very much an interesting guy and did some great things with his money. I particularly enjoy the Living Computers museum in Seattle, which Allen founded and played an active role in sustaining.

Everybody knows Microsoft cofounder Bill Gates, the second-richest man in the world.But Microsoft’s other cofounder, Paul Allen, only became famous outside of Seattle once he published his memoirs in 2011.

He too was rich, and his net worth was pegged at $20 billion. With his money, he invested in a lot of tech companies, real estate, and art. But he also led an over-the-top life filled with rock and roll parties, collections, yachts, and sports teams.

Allen died on Monday aged 65 after a battle with cancer. Here is a look back at his fabulous life.