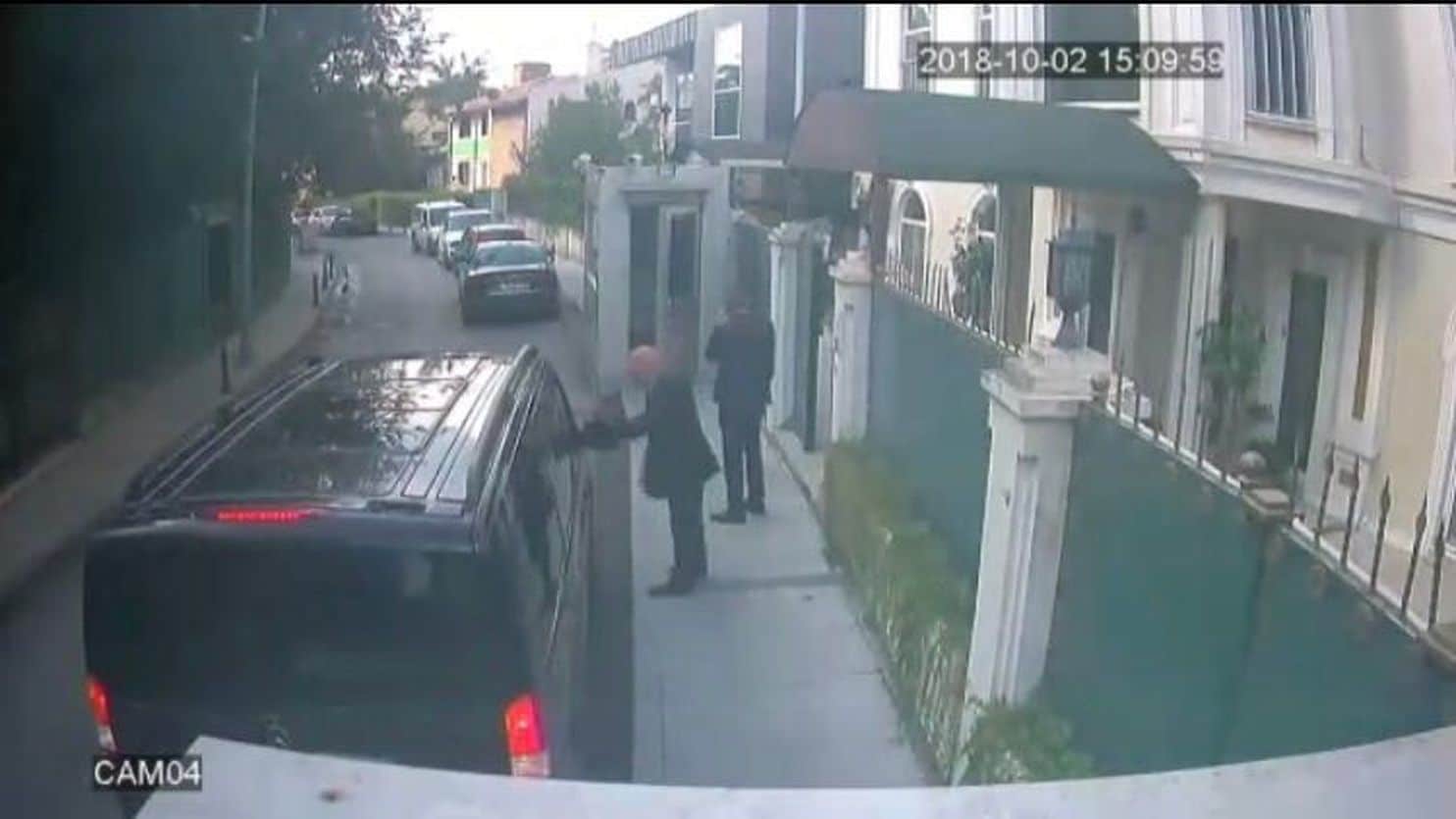 ISTANBUL — As Jamal Khashoggi prepared to enter the Saudi consulate in Istanbul on Oct. 2, a squad of men from Saudi Arabia who investigators suspect played a role in his disappearance was ready and in place. They had arrived from Riyadh, the Saudi capital, early that morning and checked in at two inter­national hotels in Istanbul before driving to the consulate in the leafy Levent neighborhood, said two people with knowledge of the investigation. One of them, the Mövenpick Hotel Istanbul, is a few minutes from the consulate by car.By the end of the day, a 15-member Saudi team had conducted its business and left the country, departing on planes bound for Cairo and Dubai, according to flight records and the people familiar with the investigation.

Source: Saudis are said to have lain in wait for Jamal Khashoggi – The Washington Post