Well, this is disturbing. 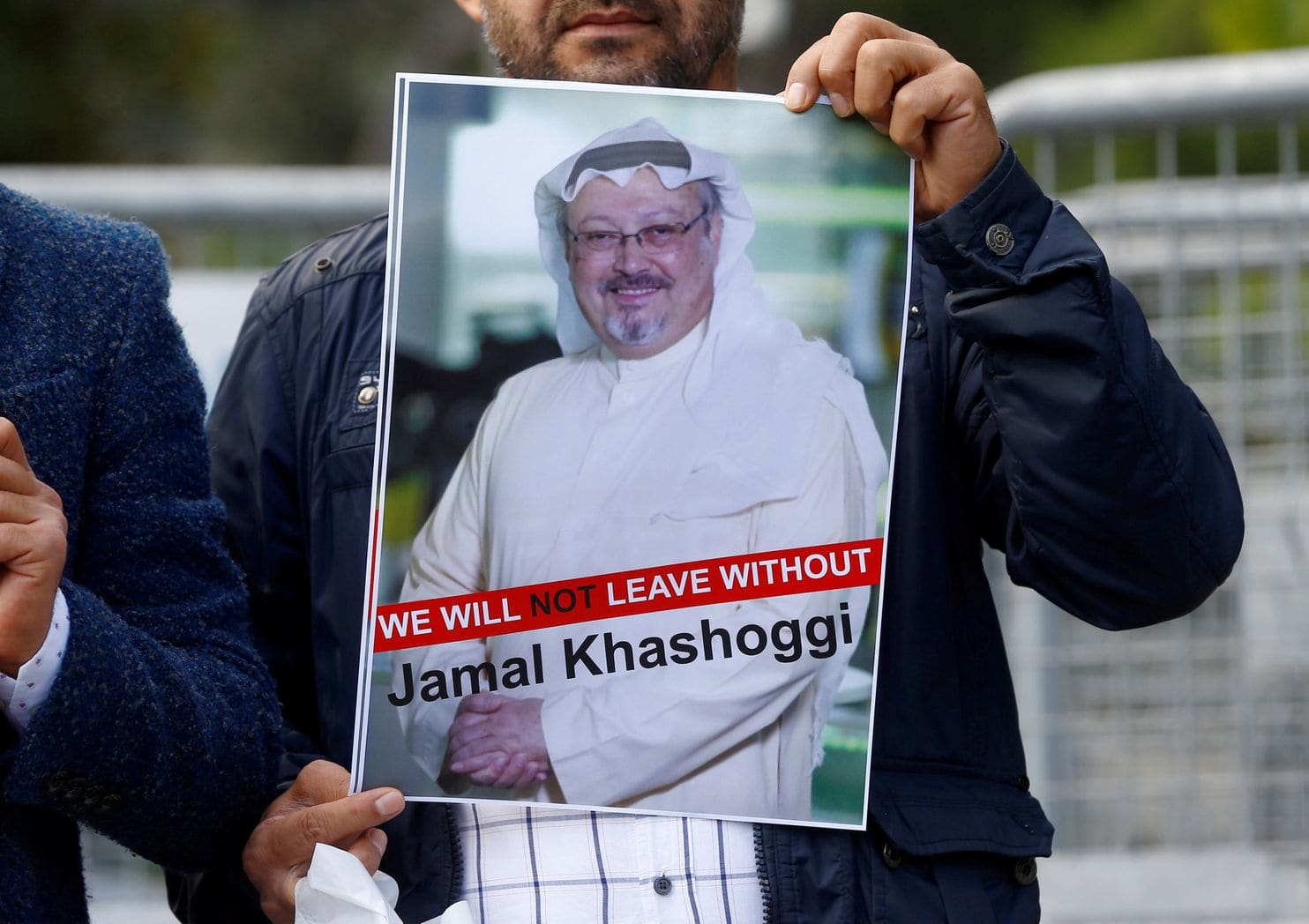 ISTANBUL — Turkey has concluded that Jamal Khashoggi, a prominent journalist from Saudi Arabia, was killed in the Saudi Consulate in Istanbul last week by a Saudi team sent “specifically for the murder,” two people with knowledge of the probe said Saturday.Turkish investigators believe a 15-member team “came from Saudi Arabia. It was a preplanned murder,” said one of the people. Both spoke on the condition of anonymity to discuss the ongoing investigation.