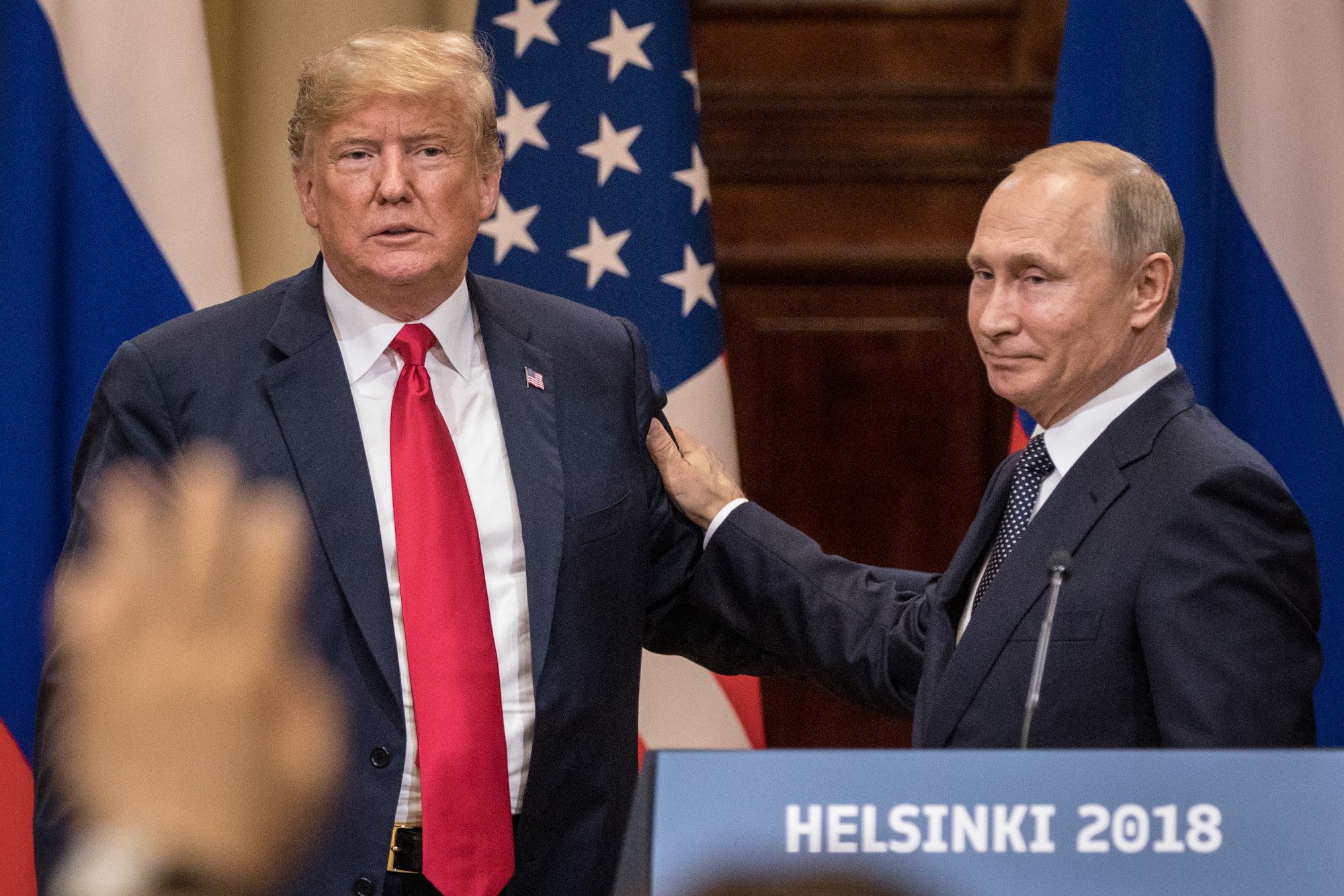 In Helsinki on Monday, US President Donald Trump touted the “direct, open, deeply productive dialogue” he had with Russian President Vladimir Putin.

And experts warn Putin played Trump like a fiddle.

That was the broad consensus of national-security and intelligence veterans following a bizarre press conference during which Trump stood next to Putin and spent more time denigrating his political opponents and intelligence agencies than he did a hostile foreign power.

Asked by Reuters’ Jeff Mason on Monday whether he held Russia accountable for anything, Trump stunned observers when he said he held “both countries responsible” for the deterioration in US-Russia relations.Trump failed to mention Russia’s aggression toward Ukraine, its annexation of Crimea, its involvement in Syria, and its aggressive cyber operations around the globe, as well as allegations that it has poisoned former Russian spies abroad, that it played a role in the downing of a Malaysian airliner in 2014, and, above all, that it interfered in the 2016 US election.