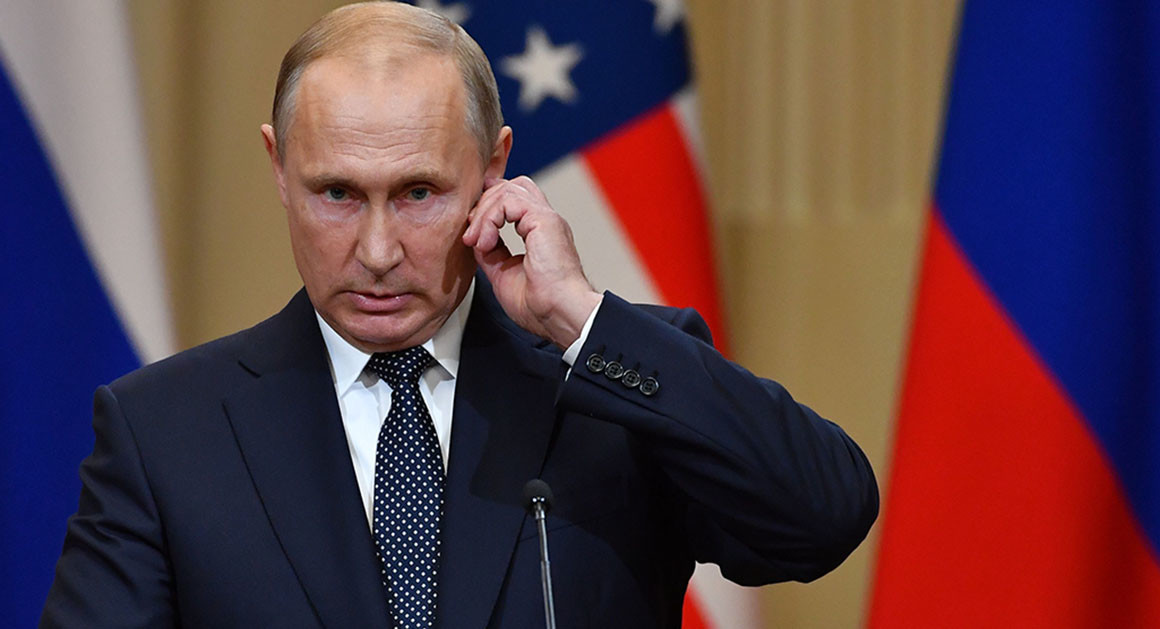 In 2016, our country was targeted by an attack that had different operational objectives and a different overarching strategy, but its aim was every bit as much to devastate the American homeland as Pearl Harbor or 9/11. The destruction may not send pillars of smoke into the sky or come with an 11-digit price tag, and there’s no body count or casualty statistics—but the damage done has ravaged our institutions and shaken our belief in our immovability. But two years on, we still haven’t put any boats or men in the proverbial water. We still have not yet acted—just today, President Donald Trump, a beneficiary of this attack, exonerated the man who ordered it: Russian strongman Vladimir Putin.

Source: Putin’s Attack on the U.S. Is Our Pearl Harbor – POLITICO Magazine