According to these numbers, a single Bitcoin transaction uses the same amount of electricity as thirty-one U.S. households use in one day. Insanity. 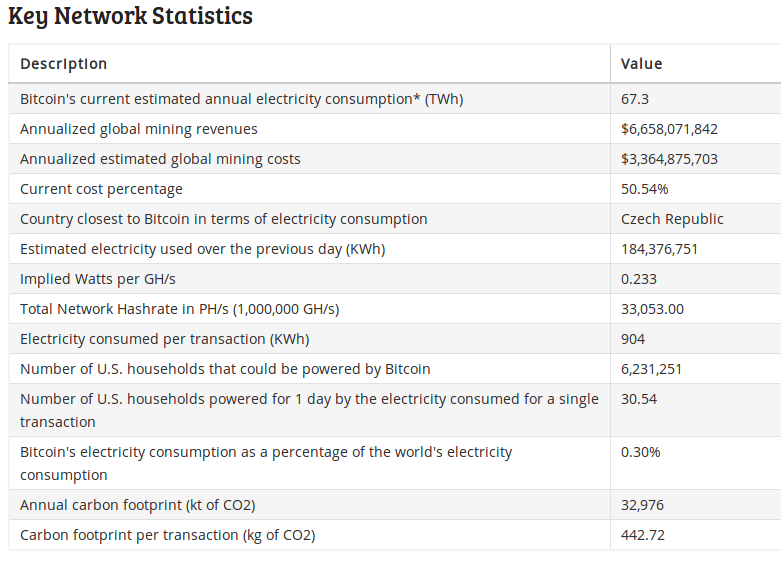 The continuous block mining cycle incentivizes people all over the world to mine Bitcoin. As mining can provide a solid stream of revenue, people are very willing to run power-hungry machines to get a piece of it. Over the years this has caused the total energy consumption of the Bitcoin network to grow to epic proportions, as the price of the currency reached new highs. The entire Bitcoin network now consumes more energy than a number of countries, based on a report published by the International Energy Agency. If Bitcoin was a country, it would rank as shown below.