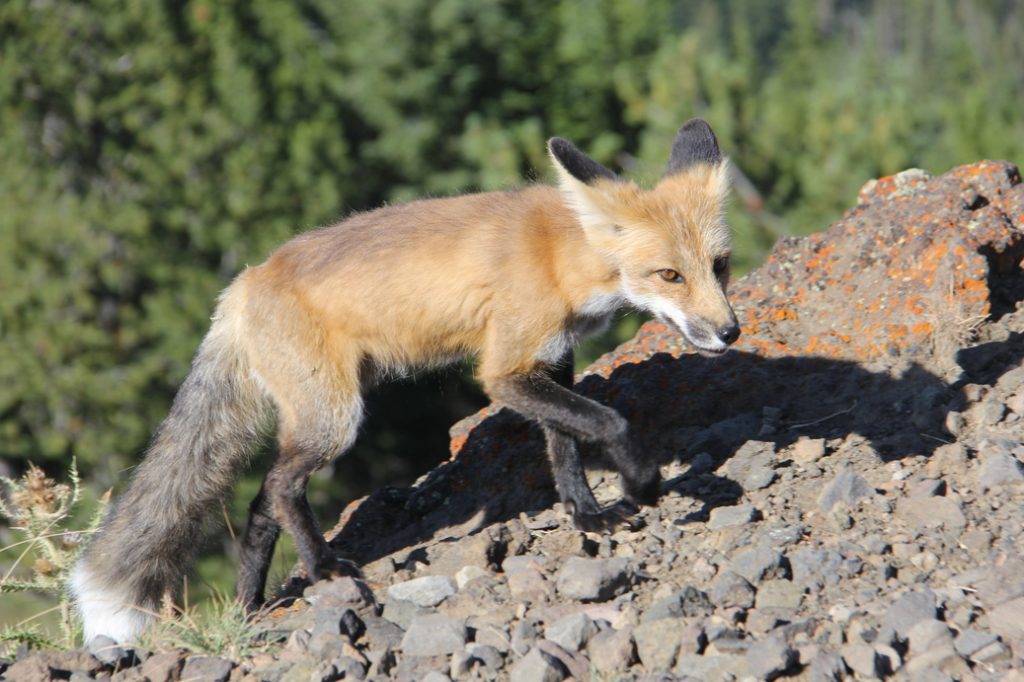 At a recent conference, an African American speaker told an inspiring story of an interaction with law enforcement, when he had expected the worst intentions from the officer but his worry proved unfounded. Our speaker had been walking to the local gym after an early-morning run. Soon he became aware that a police car was slowly following him. Immediately he assumed he was being profiled.

“Did you know you were being followed?” the officer asked. The speaker feigned ignorance.

“You were being followed by a rabid fox back there,” the officer replies. “I was just watching out for you.”

The happy moral of the speaker’s story is not to assume bad intentions, see?

When I learned of this speech something didn’t seem right. Then I remembered an incident several years ago.

A few years back, my family and I had been out walking around East Mordecai neighborhood one sunny weekend afternoon. A Raleigh police car drove by and, being the helpful sort I am, I asked them if they were looking for someone.

“Nah, just a rabid fox,” came the reply from the partner. I laughed and we all went on their way.

The lack of chatter confused me. I might have even gone as far as checking the call records at 911 center to see what more I could find. But there were no reports anywhere. I determined that the cop had lied to me.

For the longest time, I wondered why a cop would make up a story about looking for a fox. Today I realized that I was the fox.