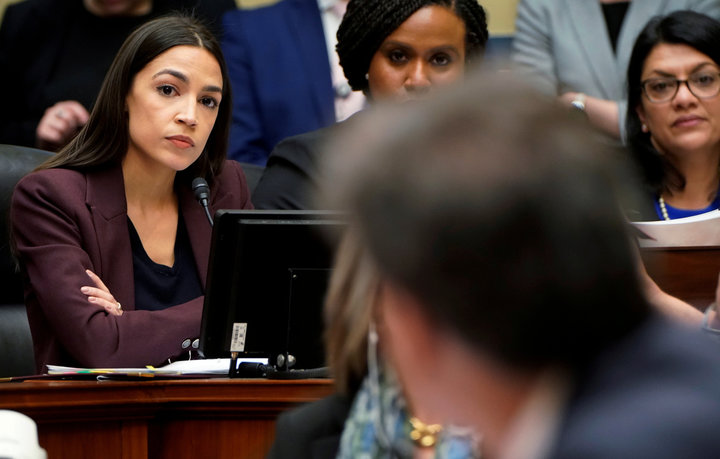 This may be the most striking thing I’ve seen in national politics over the last few years (emphasis mine):

Ocasio-Cortez’s star power has undoubtedly contributed to the exposure her committee exchanges have gotten. At age 29, she is the youngest woman ever to serve in Congress, and as a democratic socialist who unseated one of the House’s most powerful Democrats, the congresswoman is an object of extraordinary fascination for the media.

One advantage Ocasio-Cortez has over some colleagues is that she consistently attends even the most mundane committee hearings, since she does not spend any of her day calling donors for money. Her online presence is strong enough that she has chosen to rely on it exclusively to raise contributions in smaller increments.

I’ve long wondered how fulfilling it might be to serve in public office, particularly at the Federal level. The horror stories of “call time” really turn me off on the process – the trade-offs are ugly.

But imagine if every member of Congress were freed from the burden of constantly raising money. Imagine how much more effective our representation would be. What AOC does isn’t magic; she just has the kind of following that allows her to bypass the D.C. money game.

It’s possible that bypassing the big media (and big money) game and going to the people via social media is the answer. Other representatives, willing to put themselves out there, might also achieve this level of independence. Or if we as a people were willing to front the cost through public financing of campaigns – expanding the public funding of presidential campaigns to cover all elections to federal office.

Quite possibly ideas like this could save our democracy.