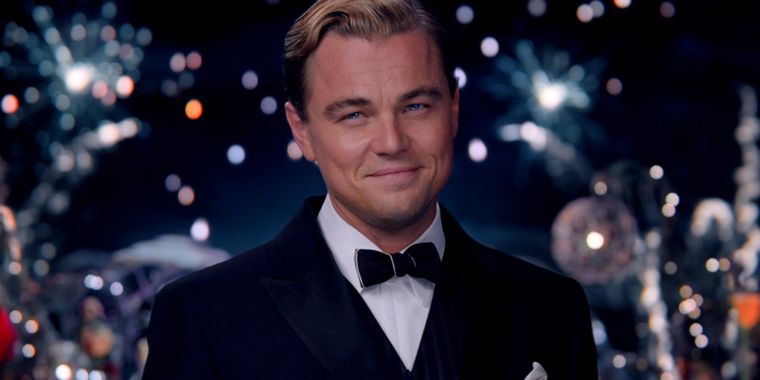 As the ball dropped over Times Square last night, all copyrighted works published in 1923 fell into the public domain (with a few exceptions). Everyone now has the right to republish them or adapt them for use in new works.

It’s the first time this has happened in 21 years.

In 1998, works published in 1922 or earlier were in the public domain, with 1923 works scheduled to expire at the beginning of 1999. But then Congress passed the Sonny Bono Copyright Term Extension Act. It added 20 years to the terms of older works, keeping 1923 works locked up until 2019.

Many people—including me—expected another fight over copyright extension in 2018. But it never happened. Congress left the existing law in place, and so those 1923 copyrights expired on schedule this morning.

And assuming Congress doesn’t interfere, more works will fall into the public domain each January from now on.

Source: Mickey Mouse will be public domain soon—here’s what that means | Ars Technica