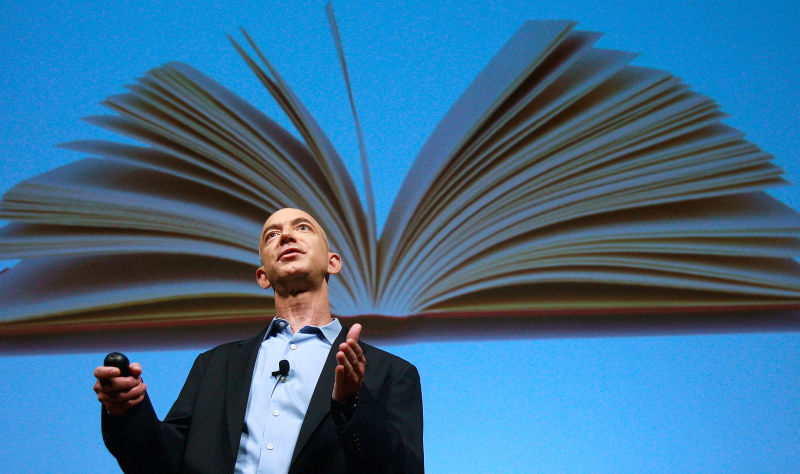 Back in 2015, a woman named Imy Santiago wrote an Amazon review of a novel that she had read and liked. Amazon immediately took the review down and told Santiago she had “violated its policies.” Santiago re-read her review, didn’t see anything objectionable about it, so she tried to post it again. “You’re not eligible to review this product,” an Amazon prompt informed her.

When she wrote to Amazon about it, the company told her that her “account activity indicates you know the author personally.” Santiago did not know the author, so she wrote an angry email to Amazon and blogged about Amazon’s “big brother” surveillance.

I reached out to both Santiago and Amazon at the time to try to figure out what the hell happened here. Santiago, who is an indie book writer herself, told me that she’d been in the same ballroom with the author in New York a few months before at a book signing event, but had not talked to her, and that she had followed the author on Twitter and Facebook after reading her books. Santiago had never connected her Facebook account to Amazon, she said.

Source: Amazon and Facebook Reportedly Had a Secret Data-Sharing Agreement, and It Explains So Much