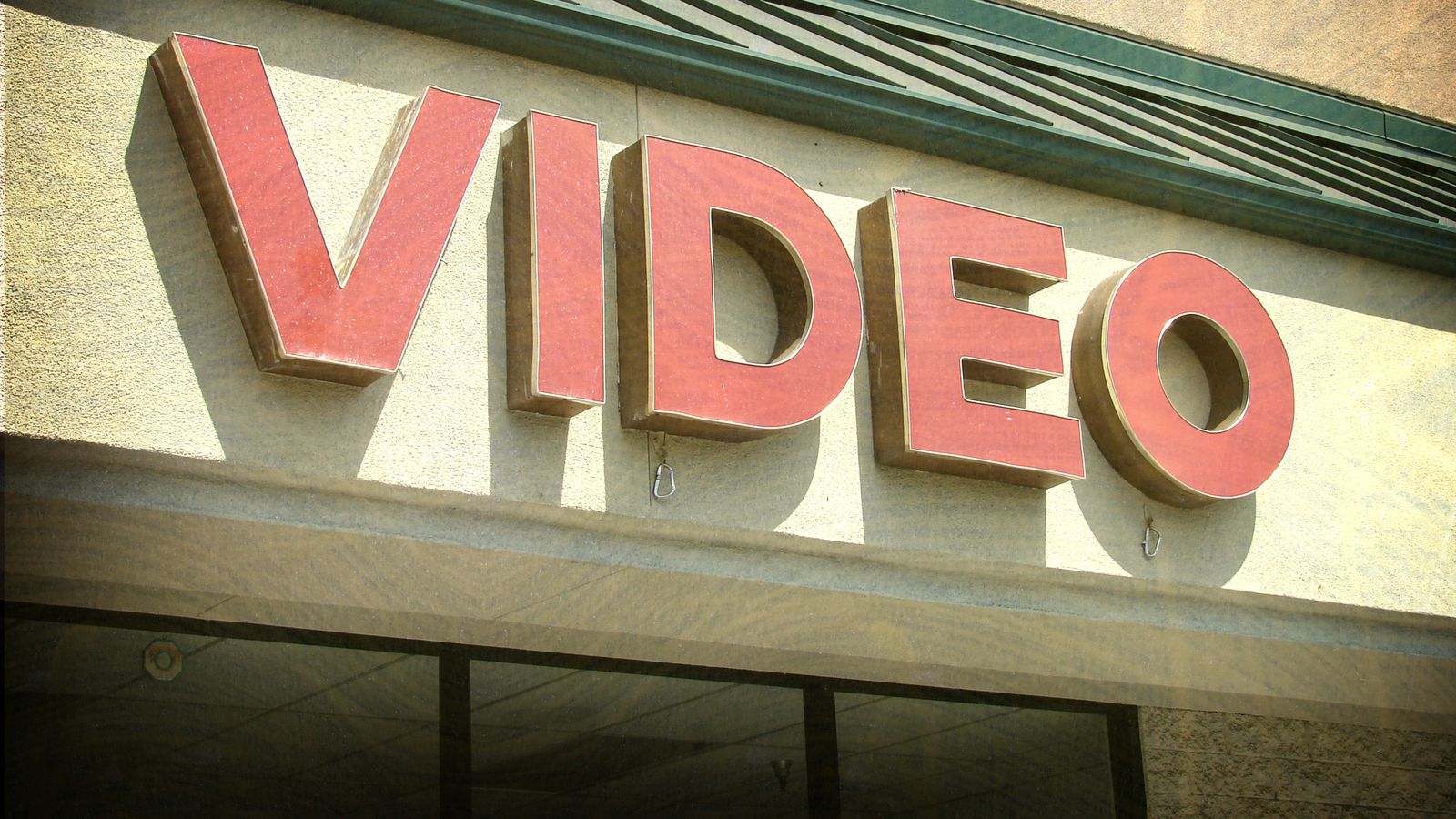 The independent video store where I’ve worked for 15 years is finally dead. After 28 years in business, we succumbed to the “disruption” of Netflix and Hulu, bled to death by the long, slow defection of our customer base. Once we announced our closing, the few who remained mourned — then we locked the doors. Our permanent collection is gone: boxed up and shipped off to the local library.

Videoport, of Portland, Maine, lasted longer than most. It was better than most. It owed its longevity to a single, engaged owner, to strong ties to the local film scene and a collection that put others to shame. I was proud to work there, alongside a staff that paired film knowledge and exceptional customer service skills like few other places I’ve known. We were a fixture in town, until we weren’t.

It hasn’t been so long since independent rental joints had the opposite problem. Before Videoport, I spent 10 years working at Matt & Dave’s Video Venture. In retrospect, it’s hard to believe that our downfall came at the hands of a buyout by a major rental chain. Suspiciously well-dressed guys with clipboards started dropping in; soon enough, we were gone, one of the estimated 30,000 video stores in America gobbled up by Blockbuster or Movie Gallery or Hollywood Video, each eager to dominate the booming VHS rental racket. If only those chains knew that within a decade, they’d be goners t

Source: I worked in a video store for 25 years. Here’s what I learned as my industry died. – Vox