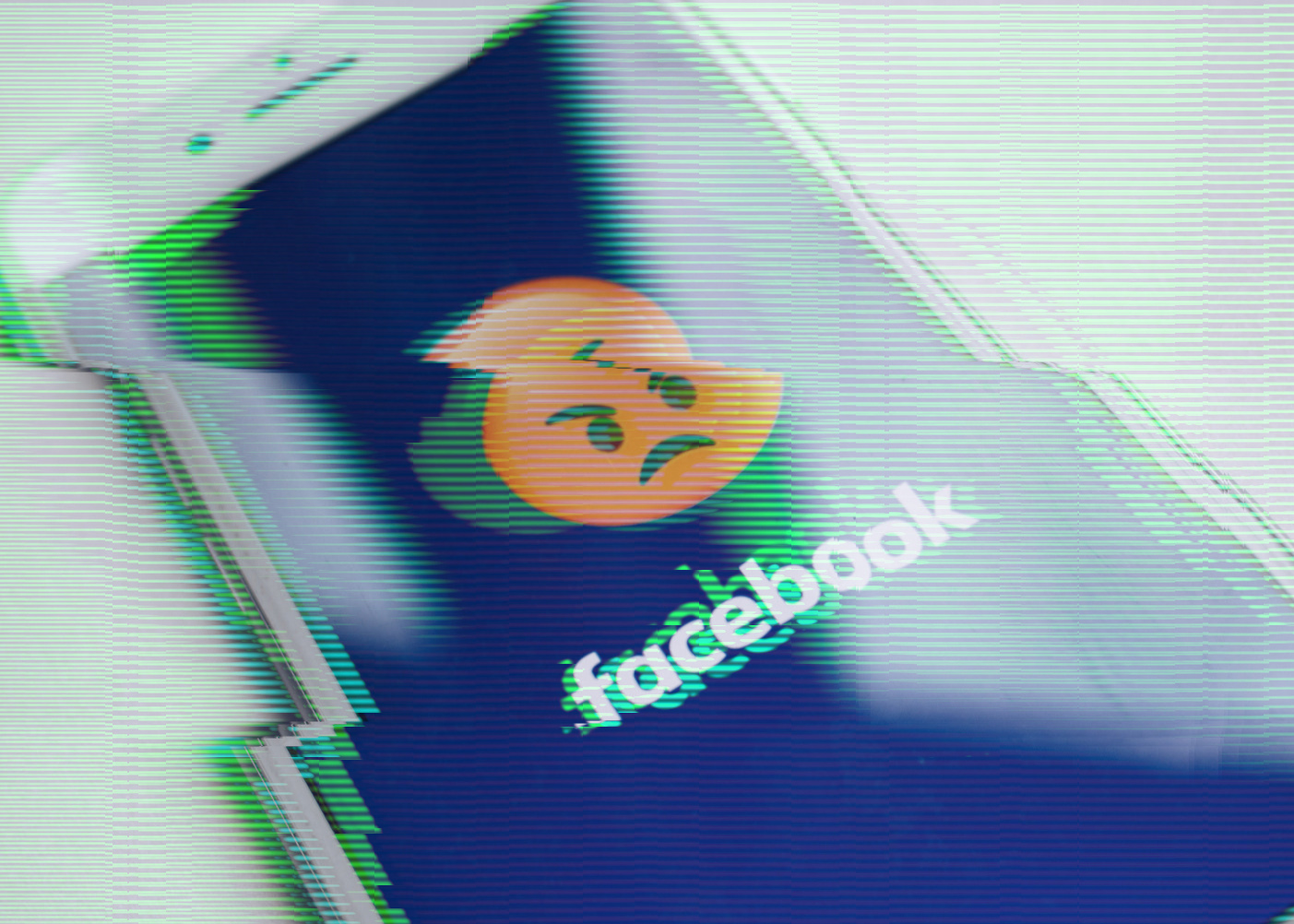 There is a family friend, a man I’ve known for decades. A highly educated man with total financial security in his recent retirement. A man who always had a good story to tell or an interesting side of a conversation to hold up. Then, a few years ago, he got on Facebook. Reading his timeline became an exercise in watching a man’s descent into madness. Over the summer I was surprised to learn that he had purchased three very expensive AR-15 semiautomatic rifles. When I asked why, he said, “For the race war that’s coming” in a tone that suggested no further explanation would be necessary.