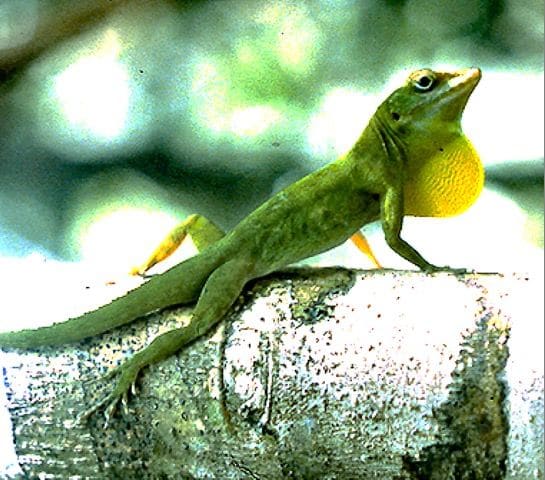 Insects around the world are in a crisis, according to a small but growing number of long-term studies showing dramatic declines in invertebrate populations. A new report suggests that the problem is more widespread than scientists realized. Huge numbers of bugs have been lost in a pristine national forest in Puerto Rico, the study found, and the forest’s insect-eating animals have gone missing, too.

In 2014, an international team of biologists estimated that, in the past 35 years, the abundance of invertebrates such as beetles and bees had decreased by 45 percent. In places where long-term insect data are available, mainly in Europe, insect numbers are plummeting. A study last year showed a 76 percent decrease in flying insects in the past few decades in German nature preserves.