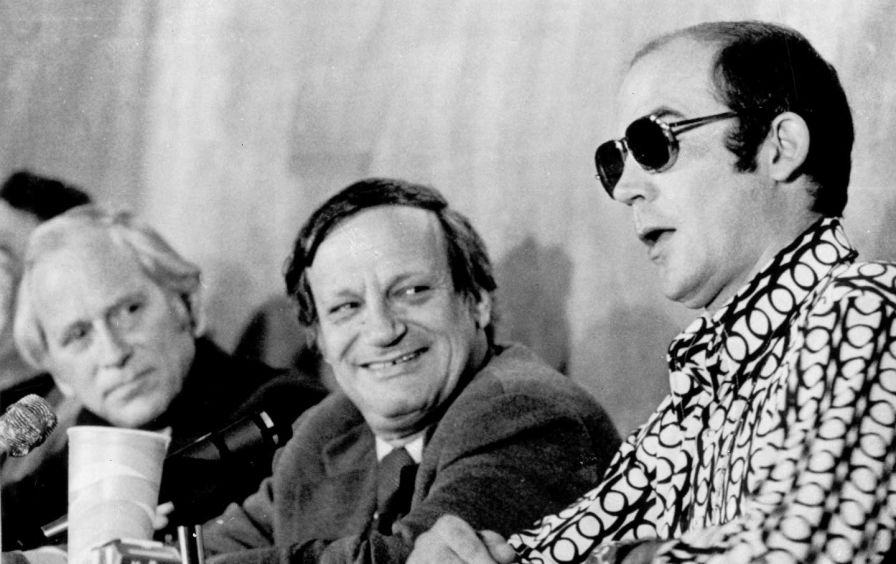 Fifty years after Thompson published his book, a lot of Americans have come to feel like motorcycle guys. At a time when so many of us are trying to understand what happened in the election, there are few better resources than Hell’s Angels. That’s not because Thompson was the only American writer to warn coastal, left-liberal elites about their disconnection from poor and working-class white voters. Plenty of people issued such warnings: journalists like Thomas Edsall, who for decades has been documenting the rise of “red America,” and scholars like Christopher Lasch, who saw as early as the 1980s that the elite embrace of technological advancement and individual liberation looked like a “revolt” to the mass of Americans, most of whom have been on the losing end of enough “innovations” to be skeptical about the dogmas of progress.

But though Thompson’s depiction of an alienated, white, masculine working-class culture—one that is fundamentally misunderstood by intellectuals—is not the only one out there, it was the first. And in some ways, it is still the best psychological study of those Americans often dismissed as “white trash” or “deplorables.”

Source: This Political Theorist Predicted the Rise of Trumpism. His Name Was Hunter S. Thompson. | The Nation