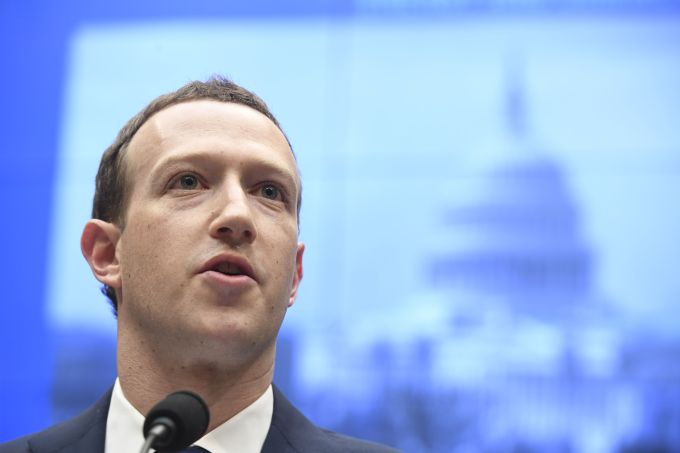 Would being asked to pay Facebook to remove ads make you appreciate their value or resent them even more? As Facebook considers offering an ad-free subscription option, there are deeper questions than how much money it could earn. Facebook has the opportunity to let us decide how we compensate it for social networking. But choice doesn’t always make people happy.

In February I explored the idea of how Facebook could disarm data privacy backlash and boost well-being by letting us pay a monthly subscription fee instead of selling our attention to advertisers. The big takeaways were: Mark Zuckerberg insists that Facebook will remain free to everyone, including those who can’t afford a monthly fee, so subscriptions would be an opt-in alternative to ads rather than a replacement that forces everyone to pay Partially decoupling the business model from maximizing your total time spent on Facebook could let it actually prioritize time well spent because it wouldn’t have to sacrifice ad revenue The monthly subscription price would need to offset Facebook’s ad earnings. In the US & Canada Facebook earned $19.9 billion in 2017 from 239 million users. That means the average user there would have to pay $7 per month.

However, my analysis neglected some of the psychological fallout of telling people they only get to ditch ads if they can afford it, the loss of ubiquitous reach for advertisers, and the reality of which users would cough up the cash. Though on the other hand, I also neglected the epiphany a price tag could produce for users angry about targeted advertising.

Source: The psychological impact of an $11 Facebook subscription | TechCrunch