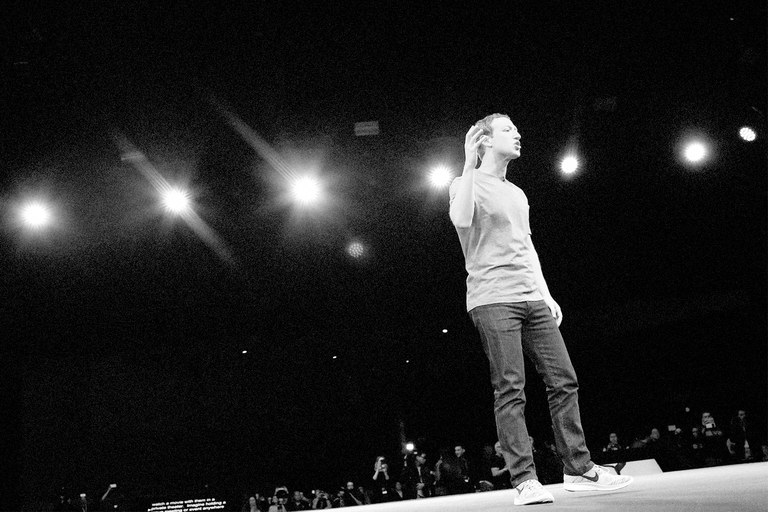 Years ago, long before Mark Zuckerberg became Mark Zuckerberg, the young founder reached out to a friend of mine who had also started a company, albeit a considerably smaller one, in the social-media space, and suggested they get together. As Facebook has grown into a global colossus that connects about a third of the globe, Zuckerberg has subsequently assumed a reputation as an aloof megalomaniac deeply out of touch with the people who use his product. But back then, when he only had 100 million users on his platform, he wasn’t perceived that way. When he reached out to my friend, Zuckerberg was solicitous. He made overtures that suggested a possible acquisition—and once rebuffed, returned with the notion that perhaps Facebook could at least partner with my friend’s company. The chief of the little start-up was excited by the seemingly harmless, even humble, proposition from the growing hegemon. Zuckerberg suggested that the two guys take a walk.

Taking a walk, it should be noted, was Zuckerberg’s thing. He regularly took potential recruits and acquisition targets on long walks in the nearby woods to try to convince them to join his company. After the walk with my friend, Zuckerberg appeared to take the relationship to the next level. He initiated a series of conference calls with his underlings in Facebook’s product group. My friend’s small start-up shared their product road map with Facebook’s business-development team. It all seemed very collegial, and really exciting. And then, after some weeks passed, the C.E.O. of the little start-up saw the news break that Facebook had just launched a new product that competed with his own.