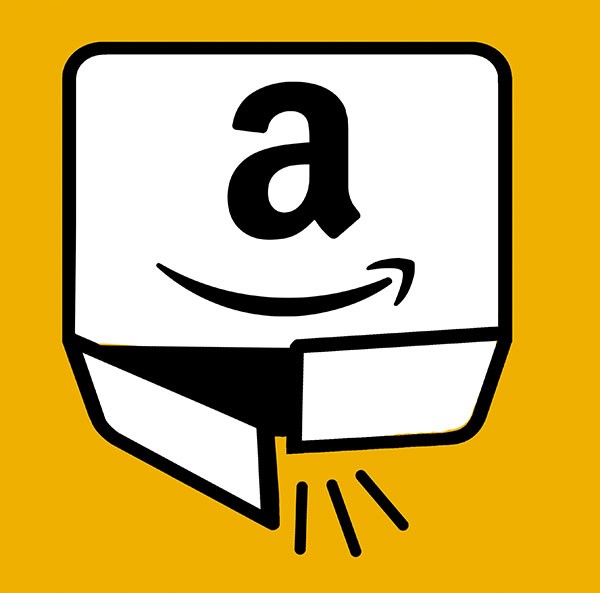 IndyWeek pretty much repeats what I’ve been cautioning about Amazon HQ2 landing in Raleigh. Be careful what you wish for.

There’s been something surreal about watching cities all over the country prostrate themselves before Amazon in hopes of landing HQ2, the company’s second headquarters, which will employ some fifty thousand workers and pump $5 billion into the local economy over the next two decades. Newark has offered the internet behemoth $7 billion in incentives. Philadelphia offered as much as $2 billion over ten years. Missouri offered in excess of $2.4 billion (which wasn’t good enough; Amazon rejected bids from Kansas City and St. Louis). Other cities that have made their incentive packages public aren’t far behind. For those that haven’t—including North Carolina—it’s difficult to imagine that figure not reaching the billions.

Source: Raleigh’s in the Running for Amazon’s HQ2. But Do We Really Want the Damn Thing? | Wake County | Indy Week