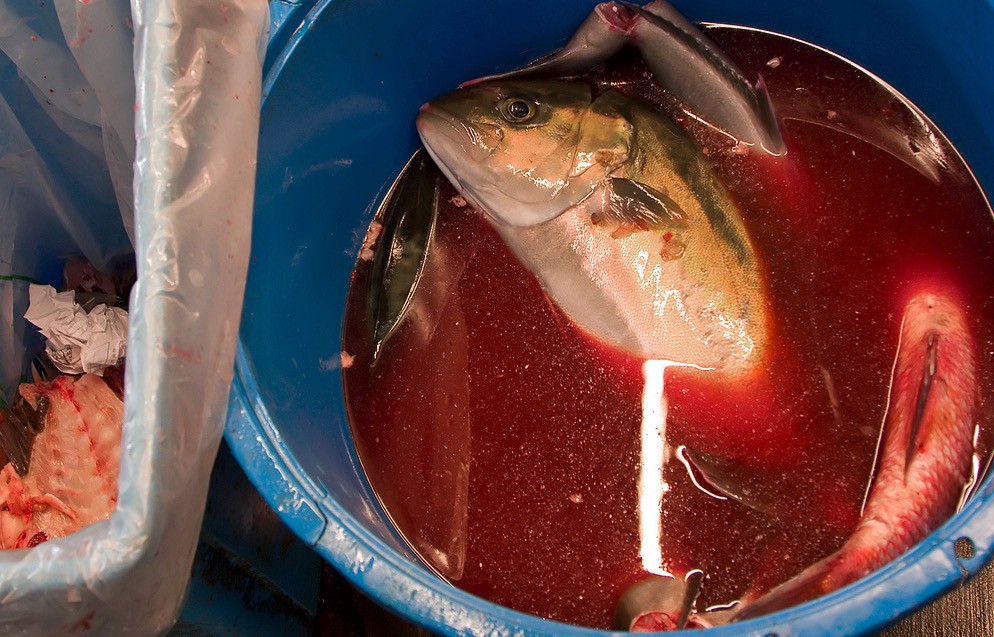 The Awl provides an in-depth look at the outrageous “suggested for you” news stories that are on many media sites (like the News and Observer).

This is a chumbox. It is a variation on the banner ad which takes the form of a grid of advertisements that sits at the bottom of a web page underneath the main content. It can be found on the sites of many leading publishers, including nymag.com, dailymail.co.uk, usatoday.com, and theawl.com (where it was “an experiment that has since ended.”)

The chumboxes were placed there by one of several chumvendors?—?Taboola, Outbrain, RevContent, Adblade, and my favorite, Content.ad?—?who design them to seamlessly slip into a particular design convention established early within the publishing web, a grid of links to appealing, perhaps-related content at the bottom of the content you intentionally came to consume. In return, publishers who deploy chumboxes receive money, traffic, or both. Typically, these publishers collect a percentage of the rates that the chumvendors charge advertisers to be placed inside the grids. These gains can be pocketed, or re-invested into purchasing the publisher’s own placements in similar grids on thousands of other sites amongst the chummy sea, reaping bulk traffic straight from the reeking depths of chumville.

Source: A Complete Taxonomy of Internet Chum – The Awl