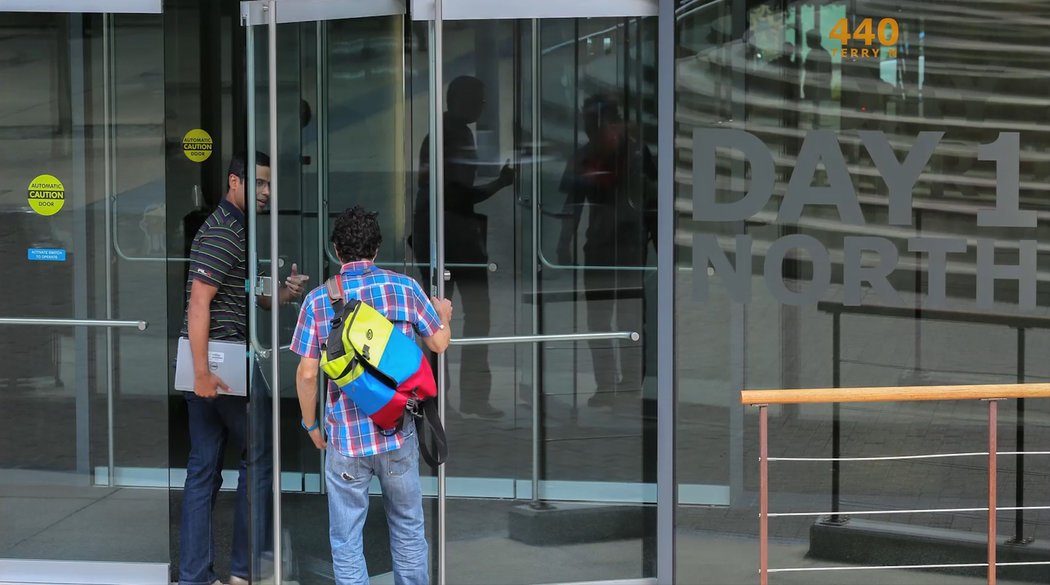 Speaking of Amazon, here’s an NYT piece from 2015 on its workaholic ways. This is largely confirmed by former Amazon employees I know.

I read this stuff and wonder why I give my money to Amazon. And then I do it anyway.

On Monday mornings, fresh recruits line up for an orientation intended to catapult them into Amazon’s singular way of working.

They are told to forget the “poor habits” they learned at previous jobs, one employee recalled. When they “hit the wall” from the unrelenting pace, there is only one solution: “Climb the wall,” others reported. To be the best Amazonians they can be, they should be guided by the leadership principles, 14 rules inscribed on handy laminated cards. When quizzed days later, those with perfect scores earn a virtual award proclaiming, “I’m Peculiar” — the company’s proud phrase for overturning workplace conventions.

At Amazon, workers are encouraged to tear apart one another’s ideas in meetings, toil long and late (emails arrive past midnight, followed by text messages asking why they were not answered), and held to standards that the company boasts are “unreasonably high.” The internal phone directory instructs colleagues on how to send secret feedback to one another’s bosses. Employees say it is frequently used to sabotage others. (The tool offers sample texts, including this: “I felt concerned about his inflexibility and openly complaining about minor tasks.”)